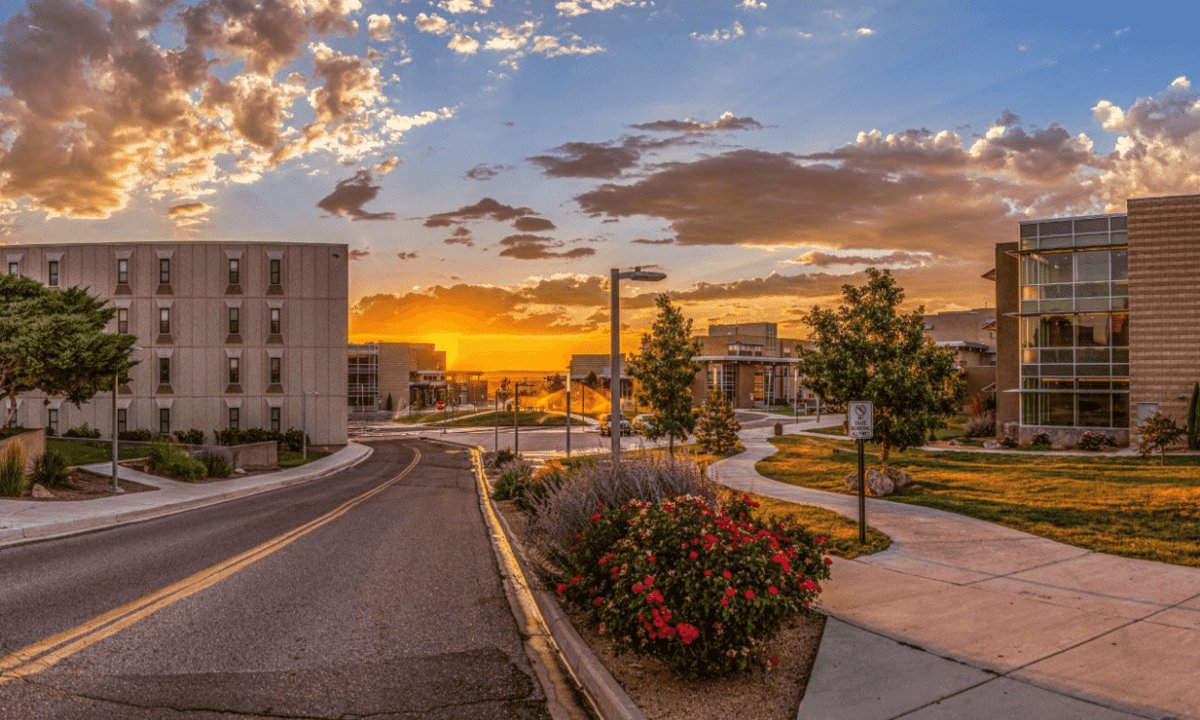 Posted at 15:00h in All, College by Paul Wiederspahn
0 Likes
Share

Colorado State University-Pueblo, which was founded in 1933 as Southern Colorado Junior College, is dedicated to interdisciplinary learning and entrepreneurship that elevates their people and their community, creates educational opportunities, fosters unique collaborations, and supports inclusion, access, and affordability as a gateway to the world.

CSU-Pueblo’s 275-acre campus is located in the southern part of Colorado, near the foothills of the Rocky Mountains and just a short drive to Denver or Colorado Springs. Pueblo is where small-town charm meets big-city fusion. The town, most commonly known for its mining-history, is home to a dynamic mix of arts and culture, shopping and dining, sports and entertainment. Pueblo’s location on the western edge of the Great Plains and front range of the Rocky Mountains, lend the town its steppe climate, with four distinct seasons. While summers are hot and dry, winters are usually mild and snow melts away within a couple of days due to the high altitude.

The public state university in Colorado, which is ranked second for Best College Athletics in Colorado, and is the only school in Colorado included in a partnership with the Smithsonian Institution, offering month long internships to their students, is home to around 4’000 students. An overwhelming percentage of those students say that professors are approachable and helpful when needed (86%) and care about their students‘ success (86%), which is paramount as of its 15:1 student-faculty ratio.

Colorado State University-Pueblo offers thirty-five undergraduate degrees spread across its seven Colleges and Schools, including the, AACSB accredited, Hasan School of Business, which ranks in the top 15 percent internationally, a thriving engineering program, which was ranked in the nation’s top 100 by U.S. New and World Report, and a Media Communication Department, offering hands-on experiences through an on-campus radio station, and on-line as well as print publications.

“Colorado State University-Pueblo athletics has a rich tradition of its former student-athletes playing professionally. CSU-Pueblo alums have made it to the highest levels, boasting numerous professionals in football, baseball, soccer and basketball.” (gothunderwolves.com)

If you want to study in the USA and attend such a beautiful campus like Colorado State Pueblo offers, then feel free to contact us.